WATCH: There Is No Beef Between Me & Captain Smart So Stop Fooling – Nana Yaa Brefo Breaks Silence

Speculations were rife that Nana Yaa Brefo and Yaa Kyere, were to blame for Captain’s suspension.

However, Nana Yaa Brefo has reacted to these rumors in a video on her Instagram page.

According to her, Ghanaians have a proclivity for making a shambles between two people even though there is nothing, to begin with.

She claims there is no ill will between herself and Captain Smart, so it is past time for people to stop spreading those lies. 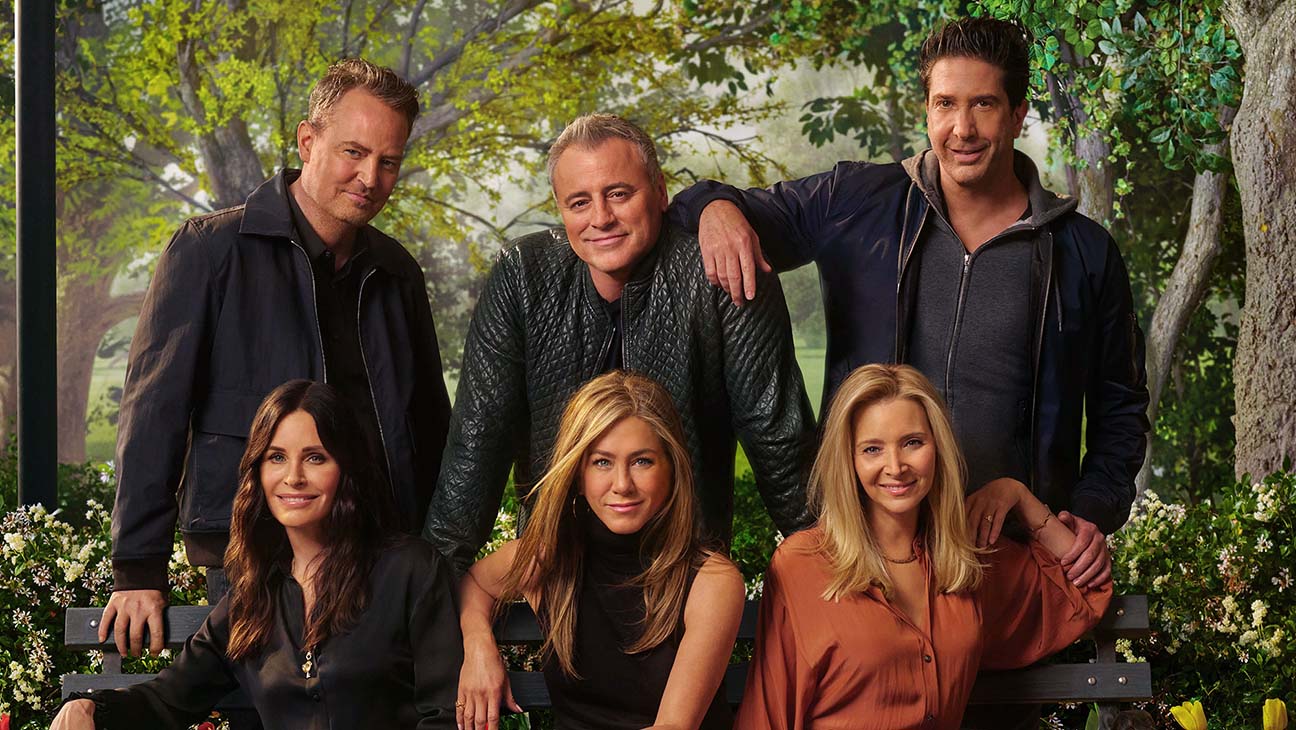