Ghanaian musician Wendy Shay has released a short video to announce the release of her upcoming album “Shayning Star”.

The RuffTown Records artiste in the video tells the story of how she’s been abused constantly by people online and in the media space. She also revealed how she kept receiving threatening messages from unknown people and abused by them so many times.

According to her, a lot of people hate her for no reason and despite all the attacks she remains strong and focused on her career.

Watch the video below; 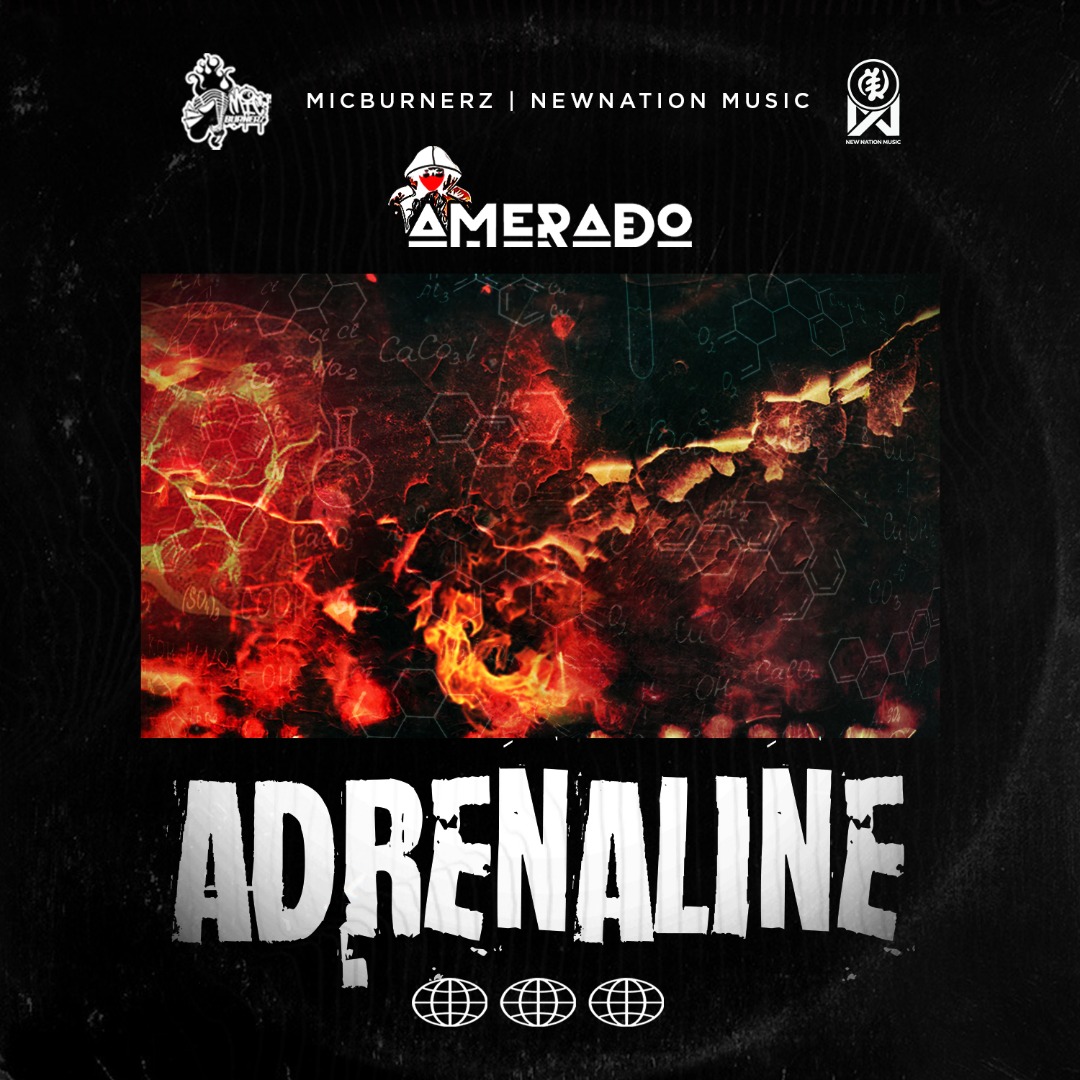 Amerado reassures rap lovers of his craft with ‘Adrenaline” 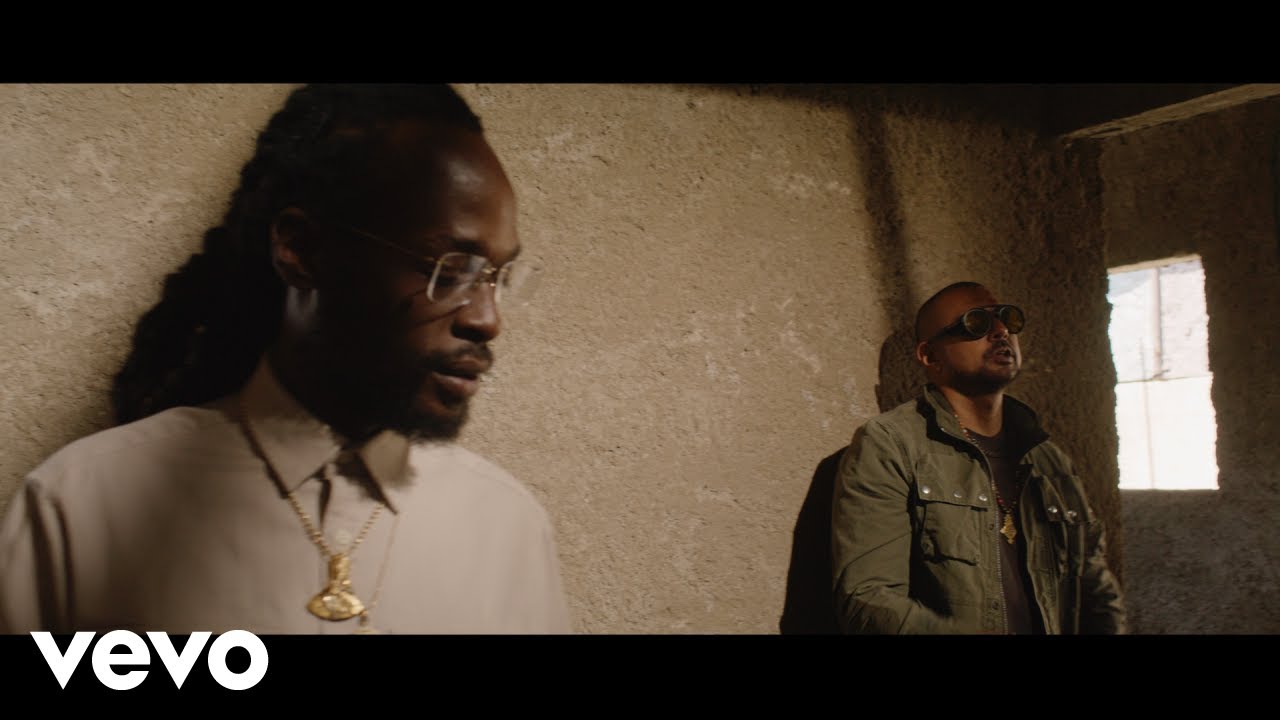