Amerado reassures rap lovers of his craft with ‘Adrenaline”

Following Ghanaians dissatisfaction with Amerado losing the Rapper of the Year and Digital Act of the Year baton at the just ended 3Music Awards, the rapper has responded to rap lovers with a new song he calls ‘Adrenaline’.

Adrenaline is to assure fans that his craft, hard work, and creativity are not powered by awards even though they are a source of motivation.

In the song, Amerado said he just started his music career and believes this and many others will come his way if he continues pushing hard and keep focusing on the goal.The song was produced by IzJoe Beatz. 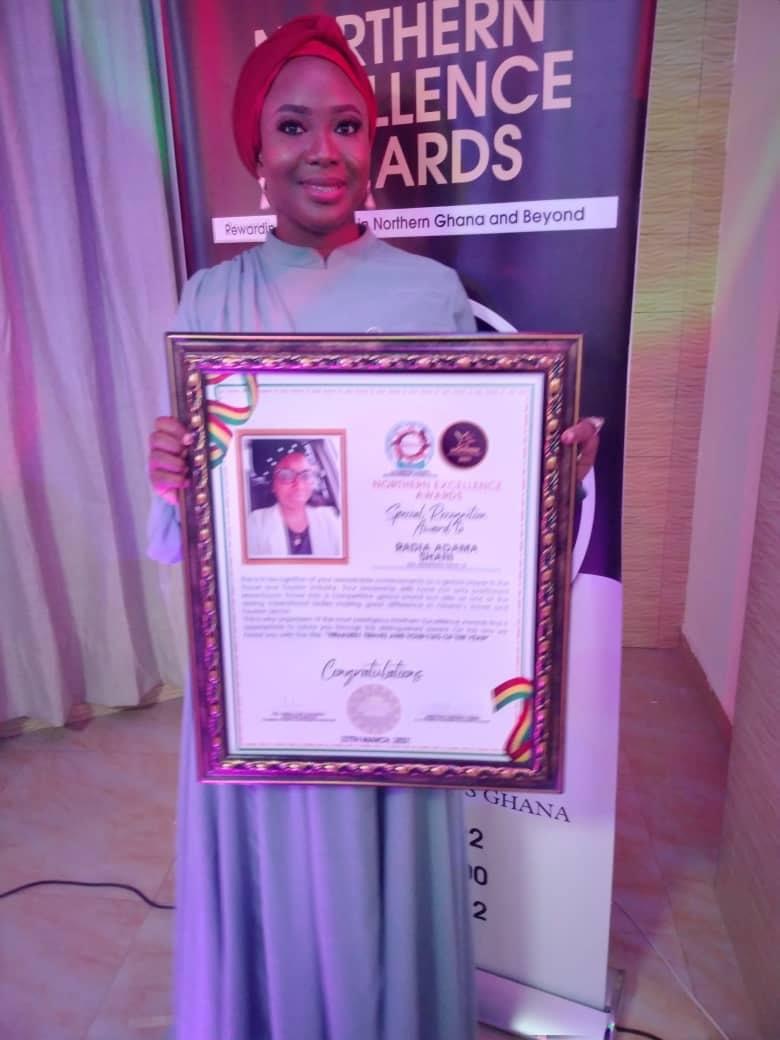 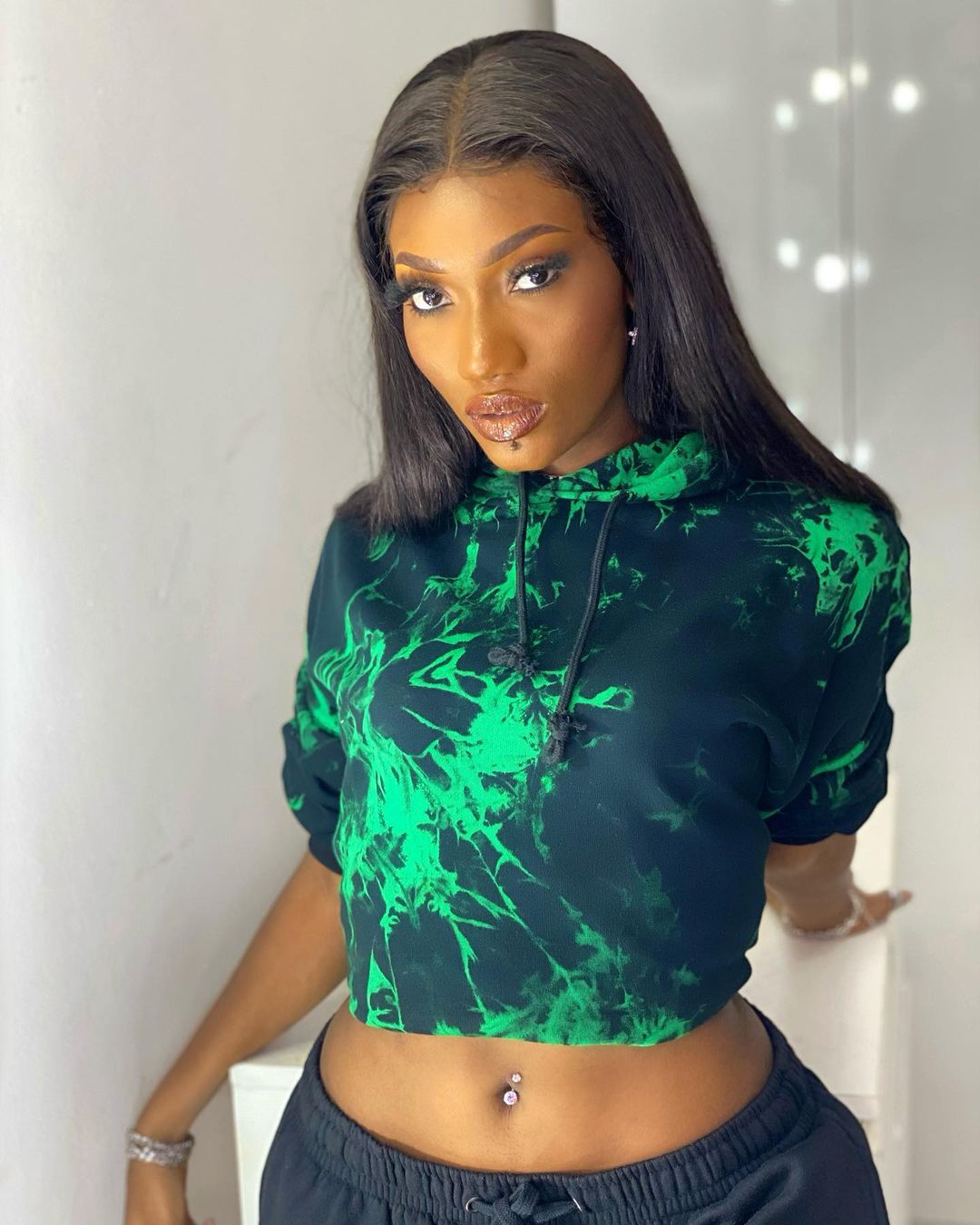