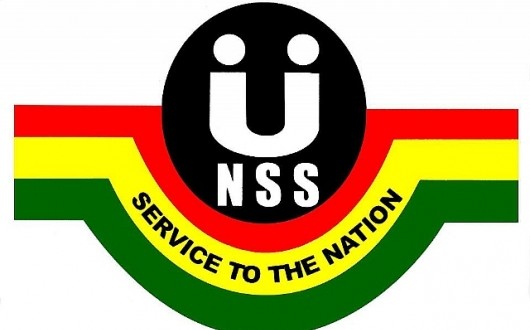 The National Service Secretariat (NSS) has denied reports circulating in a section of the media that it has increased allowance for service personnel by about 80 cedis.

Reports widely circulated on social media on Friday, March 24, 2017 suggested that the secretariat had effected an allowance increase from GHs350 to GHs430.

According to the secretariat, it is still engaging parliament on the approval of its budget for 2017 which captures an expected increment.

In a statement issued by the Deputy Executive Director, Finance and Administration, Gifty Oware-Aboagye said: “The scheme will in due course communicate officially to the General public and our cherished personnel on the outcome of our engagements with Parliament over our budget and increments in service allowances specifically.”

Service personnel in the country are expectant of an increment in allowances from the current GHs350 to GHs559.

The previous National Democratic Congress (NDC) government in December 2016 announced an increment to GHs559 for service personnel but the New Patriotic Party (NPP) government after assuming office in January 2017 said it could not effect the increment because it was not captured in it’s budget.

Read the full statement below:

The Management of the National Service Scheme is asking national service personnel and the general public to disregard news making rounds that National Service Personnel Allowances have been increased from GH¢350.00 to GH¢430.00.

Management wishes to state that increment in National Service allowances featured prominently in the Scheme’s budget which is currently before Parliament for appropriation.

The Scheme will therefore, in due course, communicate officially to the general public and our cherished service personnel on the outcome of our engagements with Parliament over our budget and increment in personnel allowances specifically.