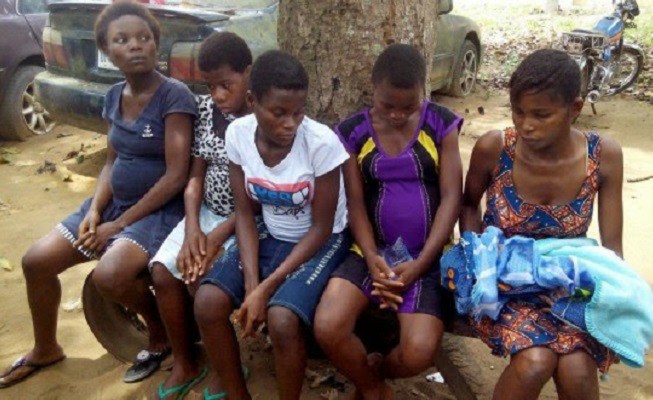 Chiefs, parents and other stakeholders in the Sissala East District of the Upper West region will soon strengthen bylaws in the area to curb the growing trend of teenage pregnancy.

They have promised to use bylaws as a strategy to fight teenage pregnancies and revise the initial fine of GH¢300 imposed on men who impregnate teenagers.

They have agreed that older bylaws existing in the communities will be activated and streamlined in a uniform manner so that it can be applicable to all parts of the district.

This was also accepted after the United Nations Population Fund (UNFPA) agreed to sponsor a consultative engagement with the chiefs to fast track the process of wrapping up the bylaws.

Discussants at the fora made various suggestions including a call by students to parents to provide their needs and help them when the fall victim to vices such as teenage pregnancies rather than raining curses on their wards.

A district planning officer Madam Esther urged parents to let go their busy schedules and spend more time with their children since their absence makes them fall prey to misdemeanors.

An earlier suggestion that most of the teenagers were sexually active and required family planning was flagged down in view of the health implications with the explanation that not all of them were involved in the practice.

It was a day’s sensitization and knowledge sharing fora meant to address the soaring teenage pregnancies that has gained media attention and held at the Tumu district assembly conference hall.