Election Petition: All That Happened In Court Today, 3 February 2021

• Mr. Tsikata argued the motion for the production of documents for inspection. He stated that the Petitioner was looking to inspect the originals of the documents stated in the application because of the differences in the figures put out by the EC. He stated that there was a need to be clear about the numbers used for the declaration. He argued further that unlike the 2013 election petition, the Petitioner had not brought any documents but was instead relying on the declaration of the EC and that the grant of the application will ensure the Petitioner is granted a fair trial.

Furthermore, the Petitioner has not produced the carbonised copy of the documents he seeks to inspect to challenge the authenticity of the documents in the custody of the EC. The Petitioner has not provided any evidence of lack of transparency and wants to use the application to “conjure away the burden of producing evidence” before the Court. He argued further that the application had not met the test of necessity under law and therefore, was completely unmeritorious.

• The Court held that the Petitioner had not demonstrated that he did not have copies of the documents he seeks to inspect and that the Petitioner’s own witnesses admitted that they have the documents in their possession. The Court held that no proper case had been made to warrant the exercise of its discretion to grant the application and that there had been no issue of authenticity raised. Accordingly, the Court dismissed the application.

• Mr. Tsikata then informed the Court that he had a peculiar matter that he wanted to bring to the attention of the Court in chambers.

• The Court, having heard the matter in chambers together with counsel for all the parties, adjourned the Petition to Friday, 5 February, 2021. 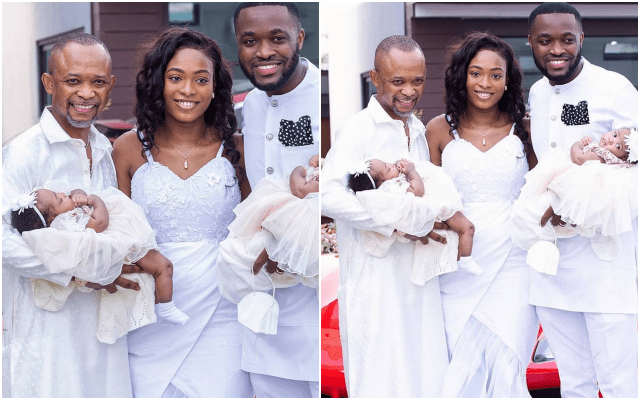 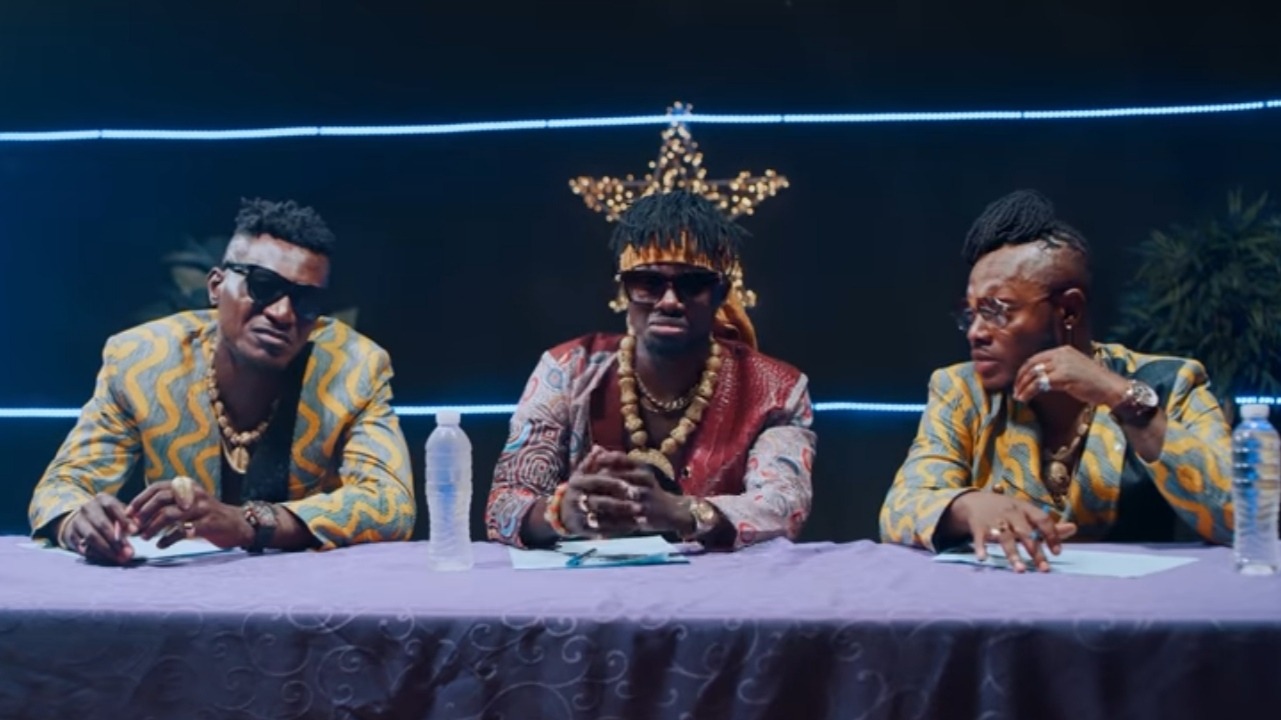