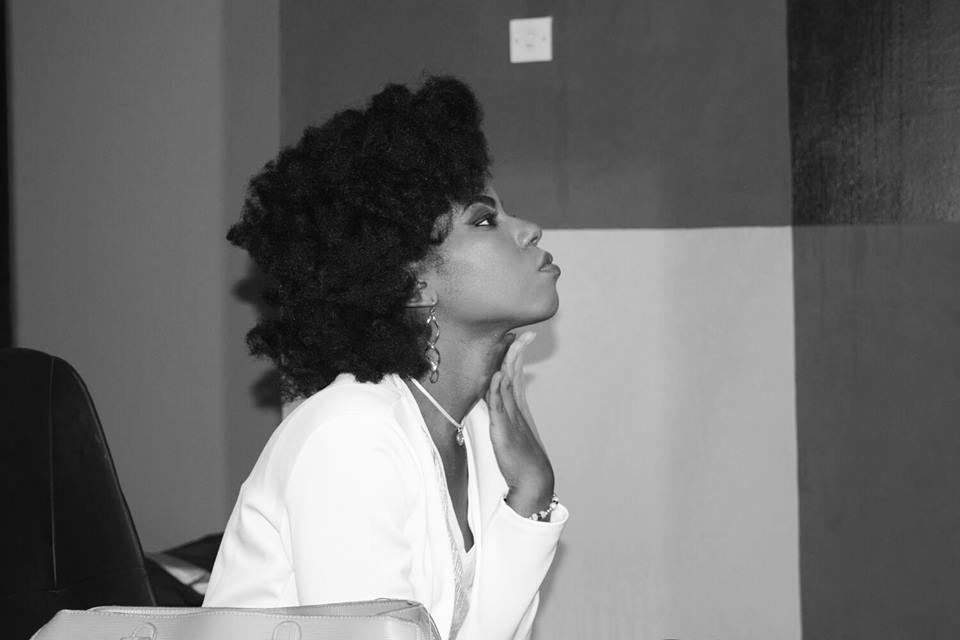 Dancehall artiste, Vera Hamenoo-Kpeda popularly known as MzVee seems to be pleased with where her music career has taken her to with regards to her age, being just twenty-four (24) years old.

Contributing to a discussion organised for the youth, the ‘Bokor Bokor‘ hitmaker advised participants to be ready to shoulder the responsibilities and challenges that cross their path to success.

“There are so many days that I’m in the studio and getting ready with my boss to record something and I smile at myself because I’m just 24 years old but I’ve done so much already in a very short period of time and can’t even understand.

“I’ve worked with so many amazing people, I’ve sat with the biggest people and working with the World Bank, I’m working with UNICEF, I’m giving speeches at TedX and besides I’m not just a musician as many people think artistes only shake their bodies.”

According to MzVee, she has taken the initiative to help pay fees of needy but brilliant second cycle girls with her scholarship scheme. She noted that, she normally advises such young girls to take up education seriously no matter what they want to do in future.

Motivating the youth at the National Women’s Summit in Accra Thursday, she told attendees to have foresight and vision to propel them to reach their destination.

She noted that above all, young people should also be determined in their quest to achieve what they desire to be in future.

Explaining how she reacted to negative comments about her brand, MzVee disclosed that, “What gives me drive is determination. I wouldn’t be here today if I wasn’t determined. It’s amazing because I’m a very emotional person and people keep asking me how I deal with people bashing me on social media.”

She continued, “In my first year of music I was always crying and complaining to my mum and I usually get upset but today when I see comments like that I see it as people’s opinion and I’m still learning everyday and I’m always determined to do it no matter what I go through.”

MzVee is signed to the award-winning record label Lynx Entertainment and was the winner of the New Artiste of the Year award at the 2015 Ghana Music Awards.

Following the success of her award-winning debut album, MzVee released her second album titled ‘Verified’ in November 2015 to rave reviews. The album has earned MzVee 7 nominations at the 2016 Ghana Music Awards including ‘Album of the Year’ and ‘Record of the Year’ for the single ‘Abofra’ which features Efya.

MzVee was named in MTV Base’s list of the top African artists to watch out for in 2016. This list featured the breakthrough hit makers of 2015 on the African continent. She has also been nominated in the ‘Best Urban Artist’ category at the 2016 KORA Music Awards.

Power couple! Barack and Michelle Obama step out in style