Trailer: The New Justice League is explosive and action-packed 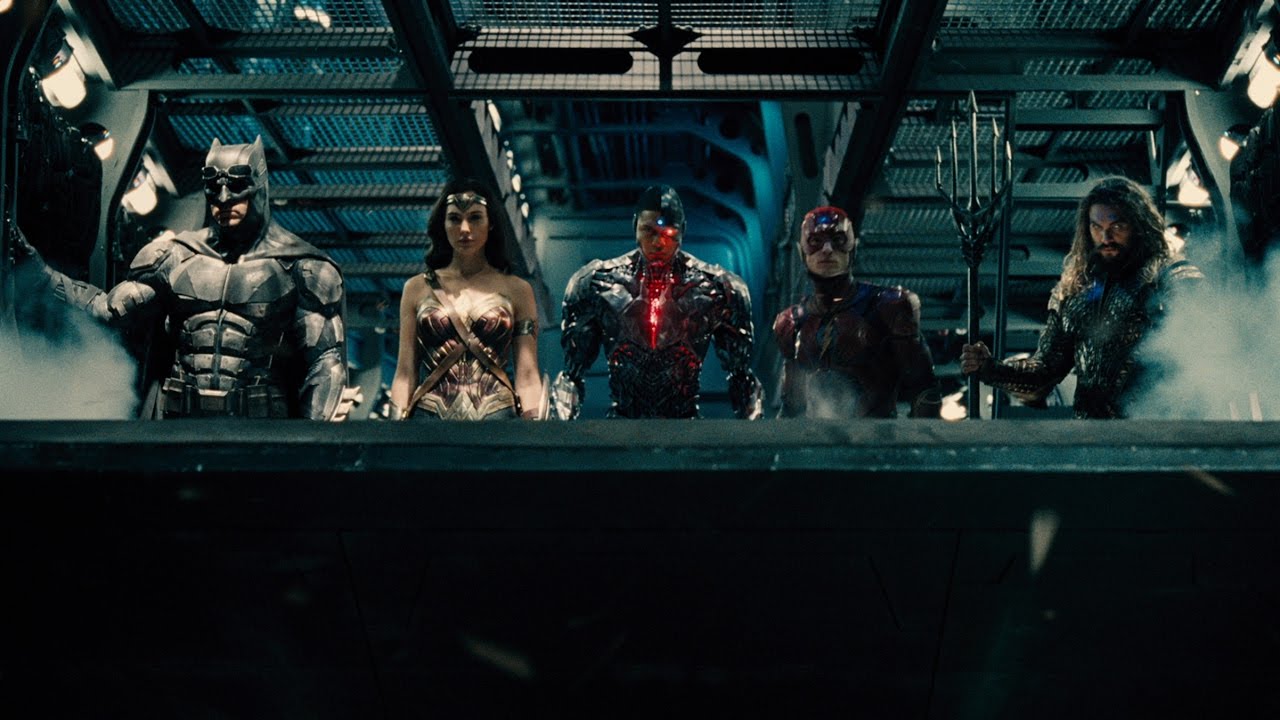 While the DC Cinematic Universe is still very much in its infancy, it hasn’t stopped the studio from producing quite a few films in a short amount of time. In an attempt to keep up with the behemoth machine that is the MCU, new DC movies are being developed constantly, and none is quite as anticipated as Justice League. The Zack Snyder directed project will finally reunite the juggernauts of the DC Universe, and fans are hoping it will finally be the installment in the DCEU that will satisfy both fans and critics.

A new trailer was just released for the film, and it teases some pretty epic moments. Check it out.

eonlineghana.com | Trailer: The New Justice League is explosive and action-packed

I was jealous of Kwabena Kwabena’s ‘Asor’ – Okyeame Kwame