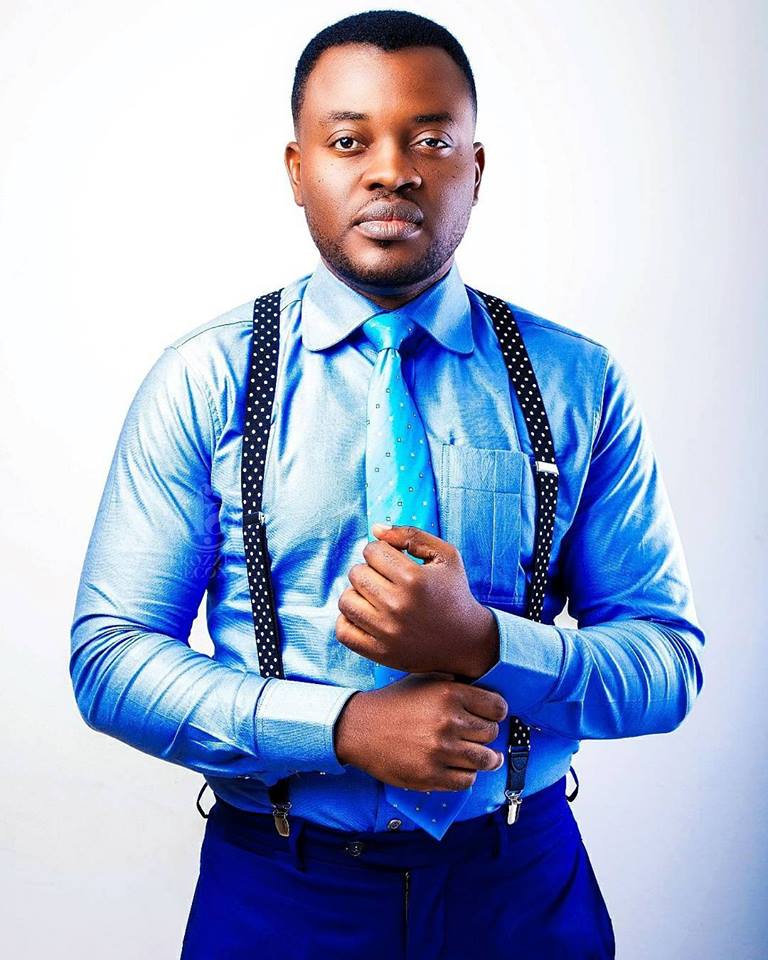 One of Ghana’s finest and captivating voices on radio, the award winning broadcaster/singer Jon Germain has been nominated as African Broadcaster of the year at the 2017 Nigerian Broadcast Merit Awards (NBMA).

The host of drop off on starr 103.5fm was nominated for his continuous efforts in holding African content together.

Jon sits in the same category as other renowned Broadcasters/OAPSs from all around Africa.

The 2017 NBMA which makes its 7th edition is designed to honour, celebrate and appreciate broadcasters, as well as firms and individuals that have contributed immensely to the growth of electronic media in Nigeria and beyond.

Jon Germain has always been noticed by his eloquence and good voice, Jon was trained and introduced to radio by Tommy Annan Forson of Choice FM now Kasapa FM. Jon Germain worked at Choice FM (Kasapa FM) from 1997-2001. He presented programs like ‘’Homeward Bound’’.

In 2001, he moved from Choice FM (Kasapa FM) to Atlantis Radio. Having been in radio for more than five years, he decided to go into Television. When the CEO of Metro TV Mr. Talal Fatal heard his voice, he was impressed and asked him to co-present Smash TV on Metro TV in the year 2002.

Iyanya reveals strange things female fans do to him