I am the ‘King Kong’ of Ghana music – King Ayisoba 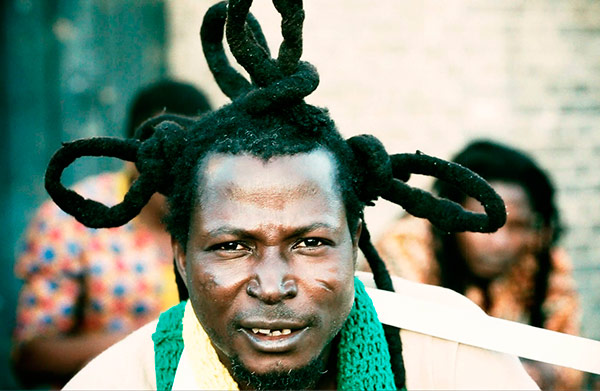 According to him, he remains the only musician who has been able to remain relevant over the years as compared to some other musicians.

Speaking in an interview with Sokoohemaa on Rainbow Radio 87.5Fm, Ayisoba described himself as the King Kong of Ghana music and the only one, who can equally match the likes of Angelique Kidjo, Salif Keita, late Bob Marley and Lucky Dube.

He told the host that foreigners appreciates his style of music.

‘’Angelique Kidjo, Salif Keita, late Bob Marley and Lucky Dube are not Ghanaian musicians but their songs keeps trending in Ghana. There is no King Kong in Ghana that can compete with them except King Ayisoba. All the musicians in Ghana only make noise. They hit with a song and fades out; but King Ayisoba has a global advantage. I am more popular globally because of the style of music I do.’’

King Ayisoba will a launch his next album in March 2017, in the United Kingdom. The musician released his first album in 2006 tiled Modern Ghanaians followed by Africa in 2008 and Wicked Leaders in 2014.

This story was first published on Rainbowradioonline.com

EDITORIAL: Why Artists Who Leave Ghana’s Showbiz Industry For Too Long, Come Back But Fail To Shine Again