Malcom Racially Abused By His Own Fans – Zenit St. Petersburg May Offload Him In January

The current Russian Premier League champions snapped up the Barcelona flop, 22, last Friday for a fee of £41m.

But the Brazilian winger has not even played 90 minutes for the club and his debut against Krasnodar on Saturday was met with racial hostility from supporters.

According to R-Sport (via Sport Ru), the club’s management ‘fears’ that fans won’t accept the player and are ready to cut their ties with Malcom in January.

During the match against Krasnodar at the Gazprom Arena, Zenit supporters slated the club’s hierarchy with the following message: “Thank you leadership for loyalty to traditions.”

The sarcastic ‘statement’ was directed at the club breaking ‘tradition’ of not signing black players in the sport.

According to the Sun, a site dedicated to certain supporters tried to explain the reasons behind the controversial banner. 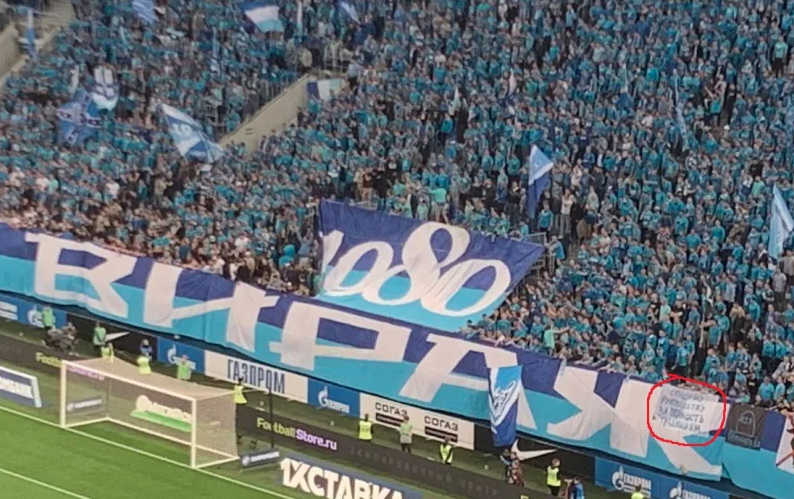 “We are not racist and for us the absence of black players is just an important tradition, emphasizing the identity of the club and nothing more,” reads the explanation.

“We, as the northernmost club of the major European cities, have never been mentally connected with Africa, however, as with South America or Australia or Oceania.

“We have absolutely nothing against the inhabitants of these and any other continents, but at the same time, we want players who are close in spirit to speak for Zenit.

“Now, Zenit black football players are being forced almost by force, and this causes only a backlash.

“In addition, we cannot ignore the specifics of the Russian championship. Our country is dominated by tough, strong soccer in the fields, many of which leave much to be desired.

“In addition, most of the championship takes place in fairly severe weather. Under these conditions, it is quite difficult for technical players from warm countries to fully discover their football talent.”

Malcom became one of the most expensive signings in Russian football history after he penned a long-term deal with Zenit.

And the club celebrated his signing by hilariously trolling Roma, who failed to sign the Brazilian last summer.