The TIKTOK craze is on and Ghana’s Dancehall King, Shatta Wale has decided to give it a go.

It was a remake of that famous interview involving a guy whose house was being demolished. 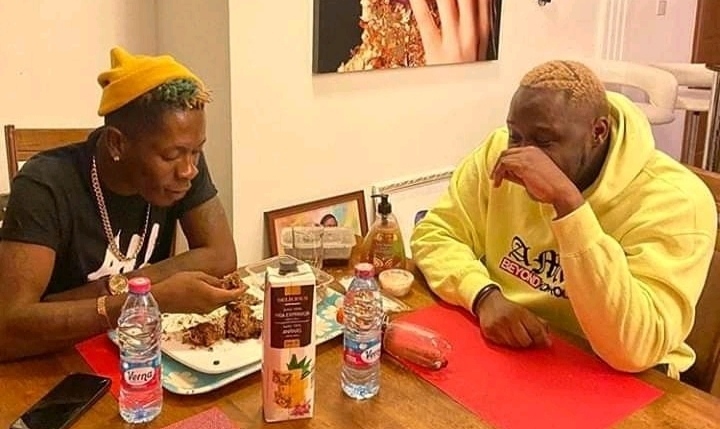