CLICK HERE TO GET THE VIDEO
DOWNLOAD
After following a few musicians in distributing their C.Ds and making contacts as well as listening to most D.Js in Kumasi,I think it is only right to say they are ‘useless’ to the city’s entertainment.
I know it might seem harsh to have to say a stakeholder in the entertainment industry is as useless as a torn doormat in the corner of a room but I deem it appropriate in my own accord as a writer born,bred and buttered in the Garden City of Ghana to make such proclamation .
Listening to DJs and drive shows has proven 95% of the secular music they play are either from Nigeria or Accra.
I do not claim that playing those music is wrong but due loyalty to the people you represent and being of significant use to the musicians there is only appropriate and humane.
Accepted, some of these stations are urban stations and do not play ‘just’ any music but such presenters can as well attest to the fact that most of these music are good and can be played on any radio on any day.
Funny when same presenters who complain that they were not given a C.D in hand do play music from other regions with Bigxgh jingle and still claim the musicians came to them with the C.D.
Awkward as it may be, I witnessed a D.J in 2009 who did claim he wouldn’t play a music of an upcoming artiste because he failed to give him a C.D although he had it already. It is only right to give you the C.D in hand but there is nothing wrong with playing the song if only you have it lest your greedy stomach needs payola.
There is no unity amongst the D.Js in the region. I don’t know how the city can take back its rightful position in the industry if the major stakeholders are not united. If you really want to compete with D.Js from other regions for big shows in the country, you must as well in respected, united and accomplished in your own.
The foundation that leaders like Heavy Dee(R.I.P), Lovin Cee , Andy Dosty laid was solely unity. They interacted day-to-day on the gigs they get, plan with their colleagues on how to execute them and didn’t mind featuring on the shows of their colleague. Those were the days you can hear a host of DJs united under one umbrella and playing one night club gig.
Presenters with the notion that they cant make it in Kumasi are as lame as their ego. Where did Lovin Cee, Abeiku Santa, Andy Dosty and Frankie Taylor make it?
Like Okyeame Kwame said,”no Kumasi art fails in Accra because it takes twice the work of an Accra art for a Kumasi art to become recognized”.
True be it that all seem to be turning upside down on Kumasi but WHERE AND WHEN DID IT START??
Believe in what you do, represent where you serve and unite with the people around you for that is the ONLY way to rise again.
BY:Kwaku Nsiah Asante
Share on
Share on Facebook Share on Twitter Share on Pinterest Share on WhatsApp Share on WhatsApp
ThePrinceLive, Managing Editor January 20, 2016 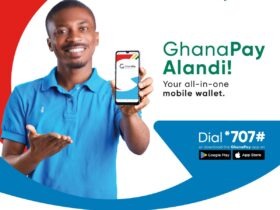 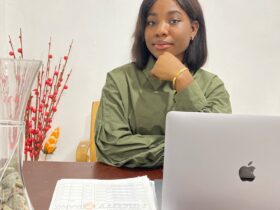 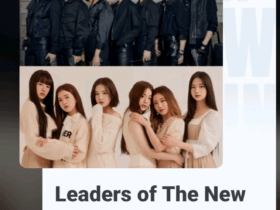