The Truth Will Be Out; NDC Will Win Election Petition – Badu Kobi

Prophet Badu Kobi, the leader of Glorious Wave Chapel International has prophesied that the NDC will taste victory in the election petition at the Supreme Court.

Speaking during a 31st December watch night service, Badu Kobi averred that the current occupant of the presidential seat is not the right one.

He stated that what he contends to be the truth about the December 7 polls will be revealed during the election petition and the NDC’s John Mahama will take the seat.

“The Truth of Ghana’s election will come out and the rightful owner will take the seat”, he mentioned as part of a catalogue of prophecies for the new year. 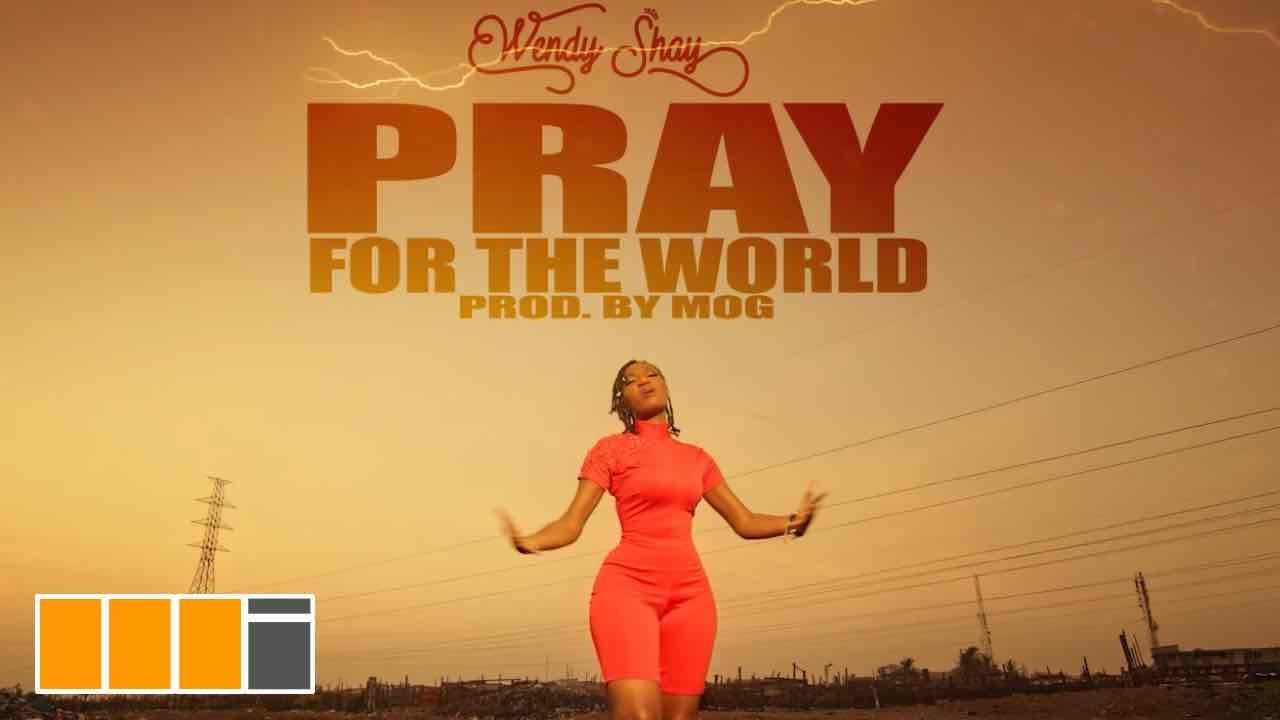