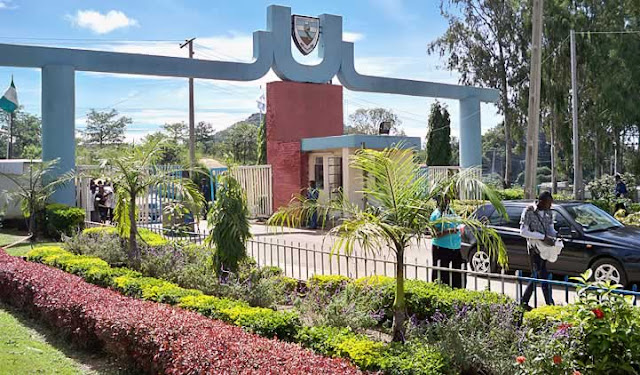 The Management of the University of Jos has said that its new fee of N45,000, a 67 per cent increase from the former N27,000, was a directive from the Federal Government.

Mr Monday Danjem, the Registrar, said on Saturday in Jos, that the fee was compulsory for all undergraduates.

Danjem was reacting to a directive by the Students Union Government (SUG), asking students not to pay the reviewed fee.

“The statement is to clarify issues raised by the students union, which are capable of misleading students and members of the public, into believing that management just decided to hike the charges,” he said.

He advised students seeking to be accepted by the school to pay the new fee at the commencement of the 2016/2017 academic session.

He said that the university received the directive to review the charges from the National Universities Commission (NUC) on Jan. 22, 2015, and presented it before the Governing Council and Senate, which both ratified it for implementation.

He faulted the students’ claims that the university was charging tuition fees.

“The students will only pay charges approved by government and captured in the budget.
“Every charge is tied to a specific cost for the services provided like hostel maintenance, students health insurance, library, ICT bandwidth and network maintenance, I.D. card among several others.
“The charges are verifiable facts and are clearly listed in the university’s school charges schedule,” he said.

Danjem said that the old charges were no longer realistic in view of the increase in the cost of most goods and services like cleaning services, electricity and other utilities, accreditation expenses, stationery, examination expenses, among others.

“For instance, we used to pay a monthly charge of N12 million for electricity supply per month, but that has gone up to N23 million. We must take steps to make up for the shortfall,” he said.

He said that management consulted widely before implementing the new charges, and particularly noted that it held three meetings with the SUG, before taking a final decision.

“It was in this spirit of openness and transparency that management also convened a meeting with parents and guardians during which it was collectively resolved that the new charges be implemented,” he said.

Many dead in Calabar as eatery operator poisons customers

Ini Edo steps out in style