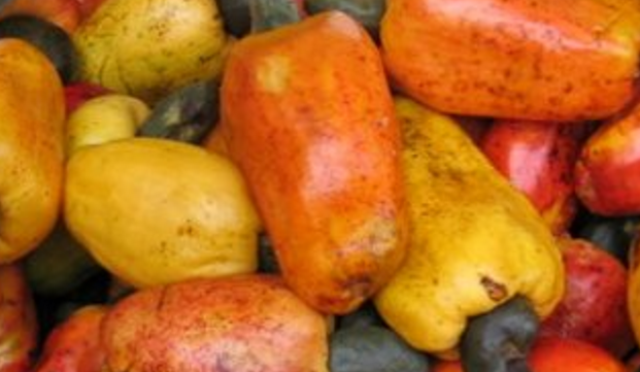 A boy, identified only as Yahaya, has been attacked and killed by unknown persons on a farm in the Anyigba area of Kogi State.

According to residents, the killing occurred on Wednesday, while Yahaya, said to be a teenager, went to pick cashew nuts from his father’s farm. They alleged that the assailants attacked and killed Yahaya in order to escape with the cashew nuts.
It was learnt that the matter was reported at the Anyigba police division and police operatives mobilised to the scene to evacuate the remains of the boy.

A neighbour, identified only as Ibrahim, who shared the photographs on a social media, said nobody knew Yahaya’s killers. He added that the assailants killed Yahaya because of the cashew nuts he had gone to pick on his father’s farm.

He said, “This little boy was killed today (Wednesday) in the farm because of cashew nuts. May God rest his soul in peace.”

Our correspondent learnt that the police had begun investigations to unravel Yahaya’s killers.

The Kogi State Police Public Relations Officer, William Aya, could not be reached for comment on the incident as of press time, as his telephone lines did not connect.