REVEALED with Bola Ray premieres on GH One this Sunday 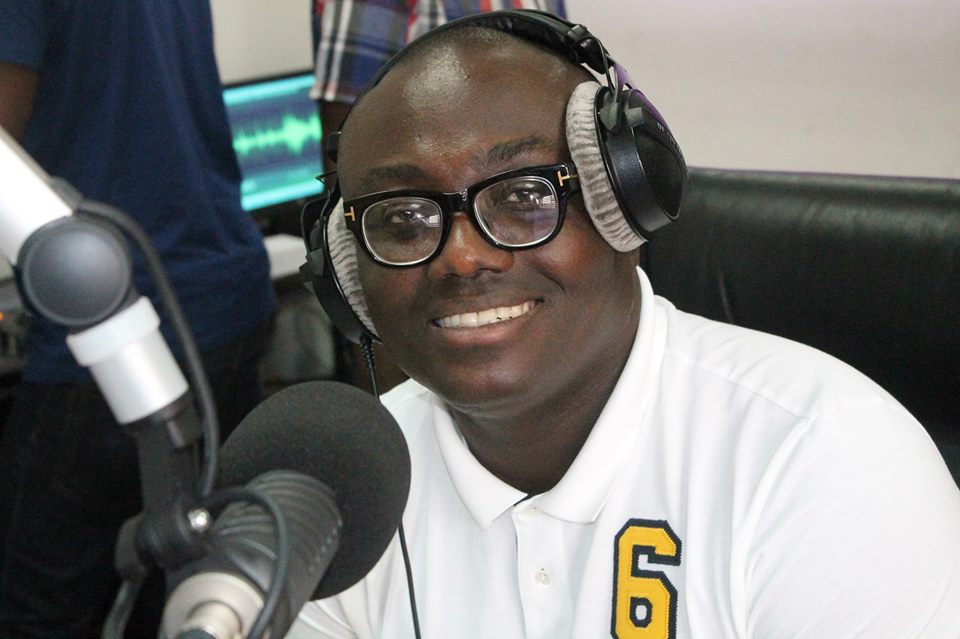 Bola Ray’s first experience with radio was while still in university. He has since grown to become an authority not just in radio broadcasting, but in the entertainment industry as a whole. He joined Accra-based Top Radio after university and went on to The Multimedia Group, where he served a variety of roles, mainly hosting Drivetime on Joy for 11 years. For the past two years, he has been host of Starr Chat, and head of the EIB Network and the Empire Group.

REVEALED is directed by Kofi Asamoah. Watch the official trailer below:

eonlineghana.com | Credit: | REVEALED with Bola Ray premieres on GH One this Sunday

Relationship Talk: “How do I get my girlfriend's mum to like me?”