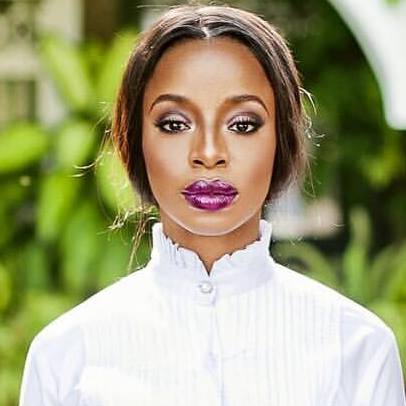 Live FM Presenter Vanessa Gyan has been named as the Ambassador for the 2017 Marina Mall Independence Arts Festival.

Gyan is the face of the festival which organizers say will showcase the best of Ghana’s paintings, sculptors, photography, installation, and music.

The event will take place between March 6 and 11 at the Marina Mall. 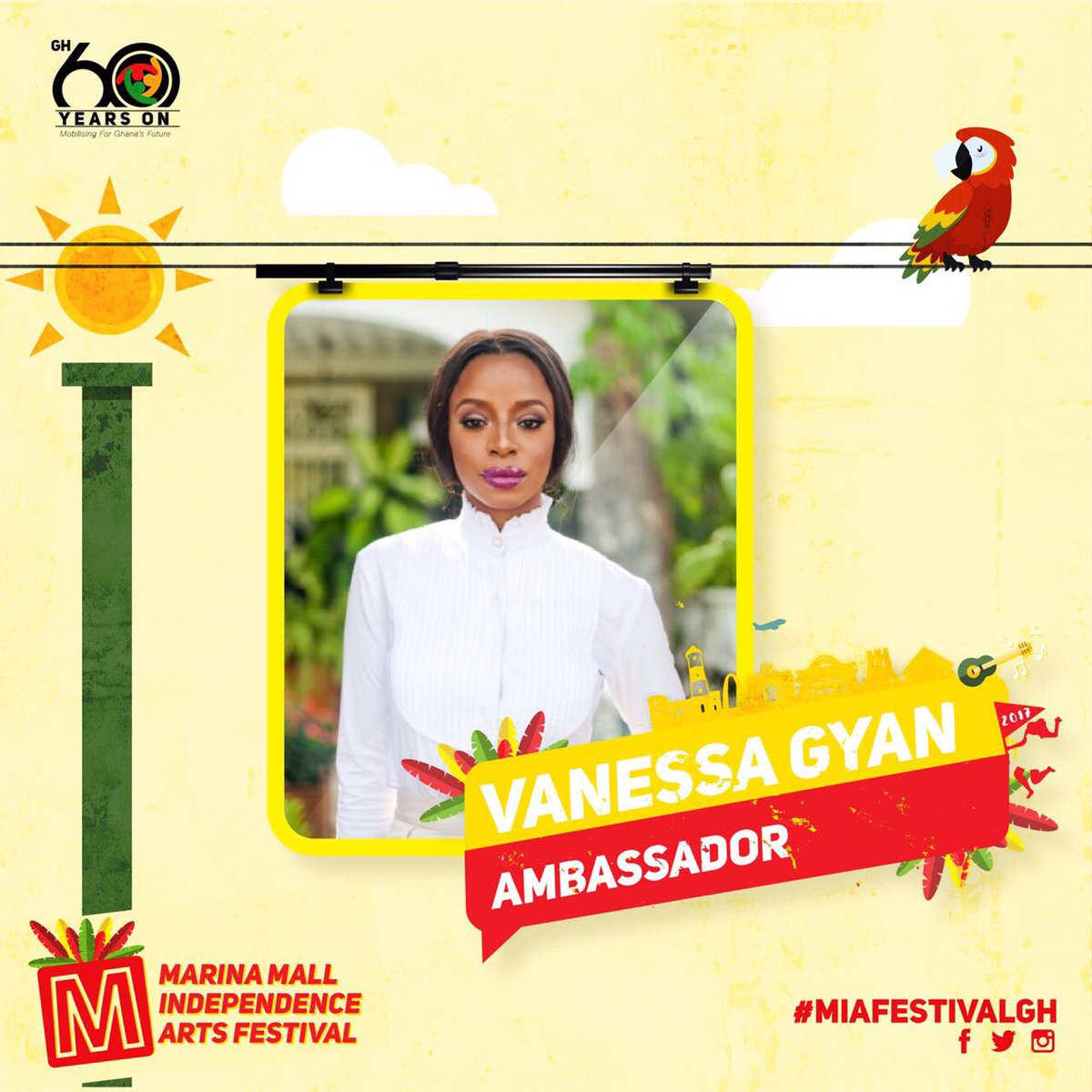 Vanessa Gyan is a TV/Radio personality currently residing in Ghana. With degrees in tv/radio communications, public relations, & journalism from one of the best media schools in the US, Brooklyn College, Gyan brings both her educational background and years of work experience (interviewing the likes of Boyz II Men, Swizz Beatz, Melanie Fiona and others) from the US to Ghana.

Vanessa Gyan first entered the Ghanaian industry three years with Global Media Alliance while working for two of their divisions as a TV presenter/producer at eTV Ghana where she also debuted the female empowerment show, Sincerely, Vee while hosting & producing numerous entertainment shows and as a radio personality at YFM.

In January of 2016, Gyan joined the EIB Network. The beauty can be heard dishing The Juice and hosting Trace Radio on Live FM and can be seen taking over GHone Tv with her show, Sincerely, Vee.

In June of 2016, Vanessa Gyan alongside Jay Foley were the official representatives for EIB at the BET Awards. Vanessa officially launched Sincerely, Vee a lifestyle brand geared to providing a comfort zone for young girl and women while reassuring them it’s okay to be perfectly imperfect. The daughter of the late Kiki Gyan of Osibisa continues to rise to the top as everything she touches turns to gold.