Ghanaian dancehall artist Shatta Wale has always been known for his rough and tempestuous attitude which ended him up in a whole lot of controversies and stepping on many toes.

Today on Starr Drive hosted by Bolay Ray and Anita Erskine, Shatta formerly Bandana revealed a much calmer side of him which was loved and admired by many.

He however revealed that he never intended to anger anyone in the industry and to date is finding it difficult to understand what actually came over him to do some of the things he was caught in time past.

“I am a new person and Majesty my son is making me behave the way I am doing now. And in life you don’t have do some of things you do when you are a father”, he said.

According to him, he is prepared to wine and dine with his arch rival Samini and will be willing to apologize to Charterhouse for all the unprintable things he said about them.

“I am telling everybody it is not about fight but telling all it is about peace”, he added.

Listen to his full interview below 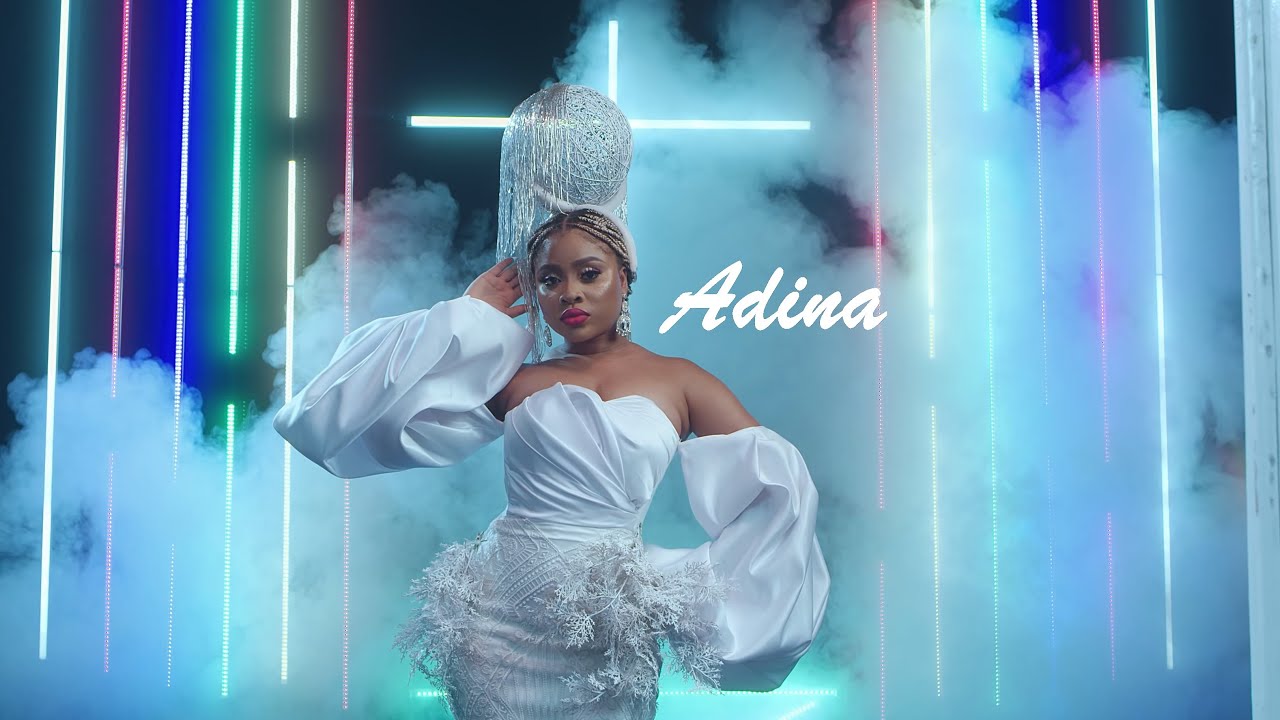 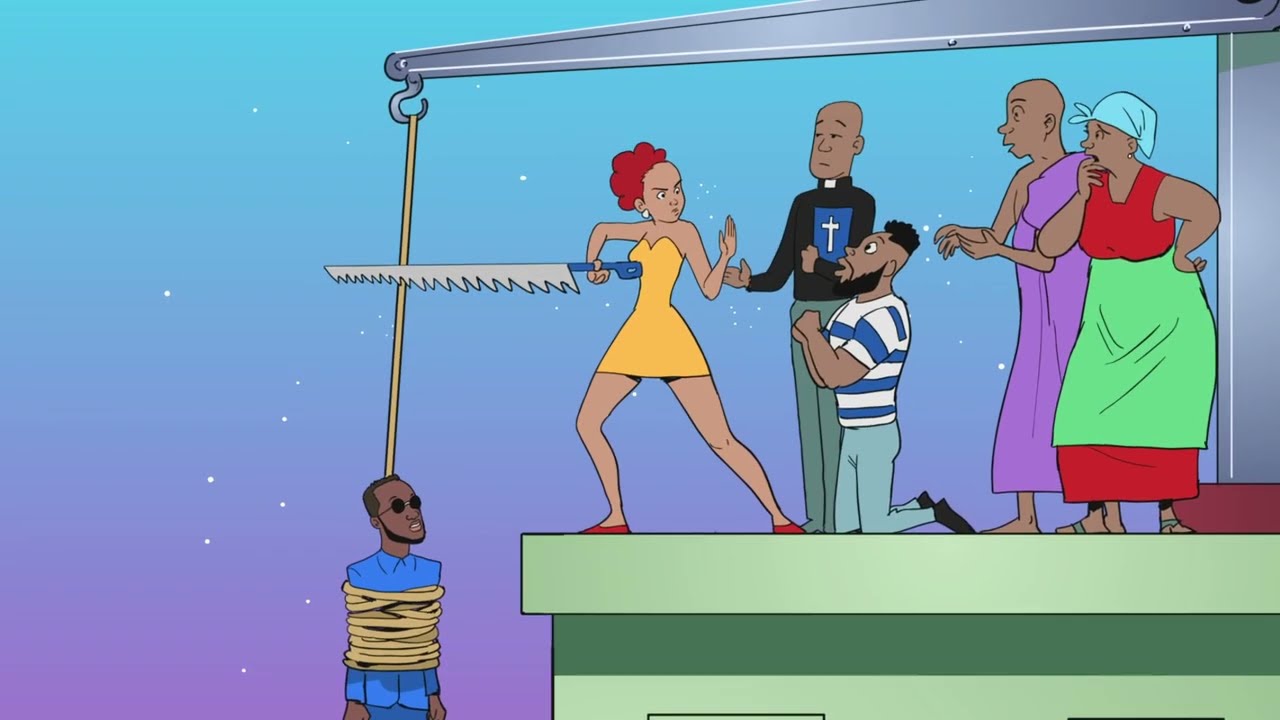 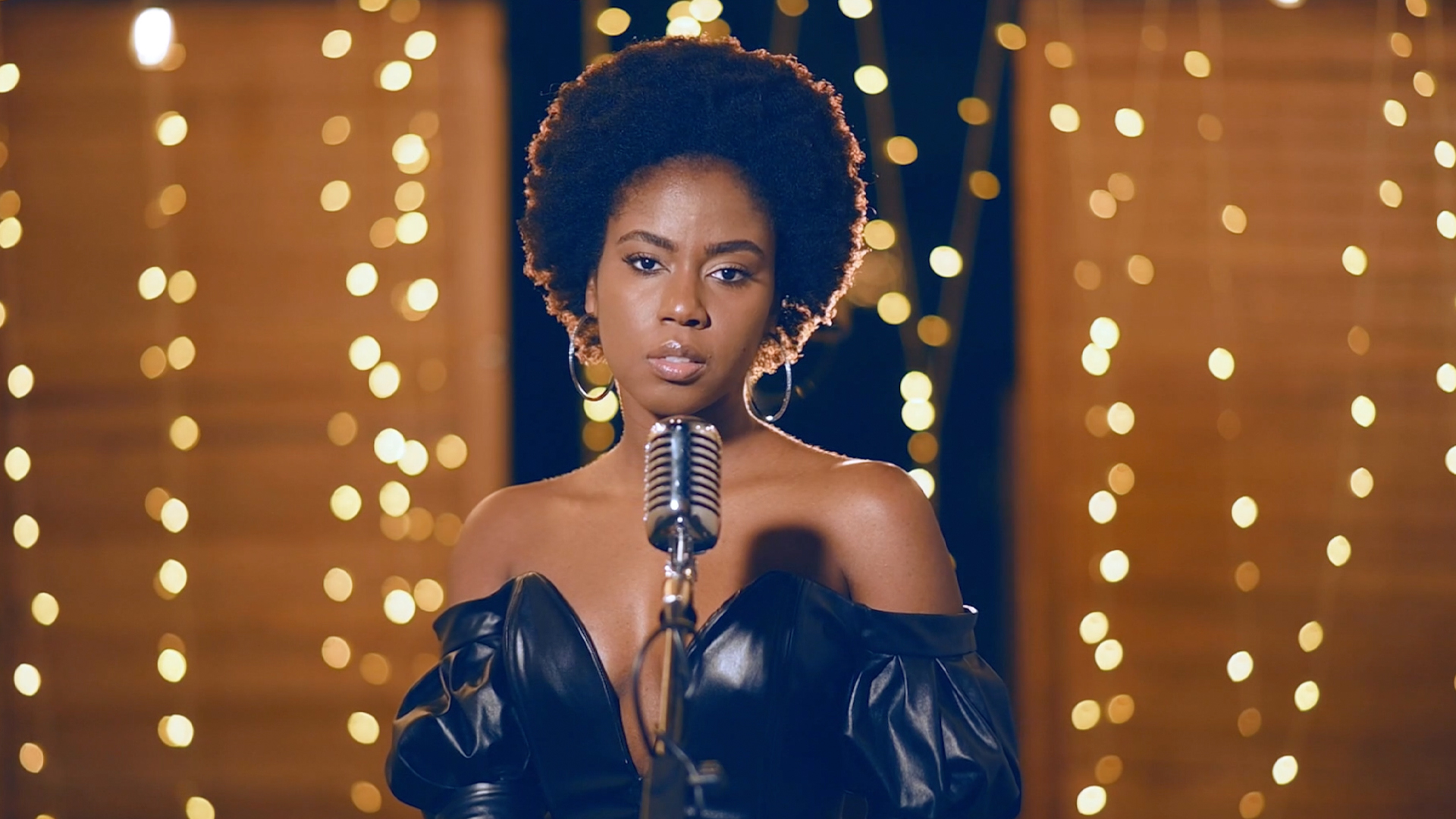