Actress and socialite Efia Odo and about 15 members of #FixTheCountry movement who massed up at the entrance of the High Court have been arrested by the police.

The reason for their arrest is however not made known yet, however, a video on her snapchat account prior to her arrest could give us a clue.

In the video, Efia Odo and these protestors were heard shouting “We Go Demonstrate” at the entrance of the High Court — an action that was deemed illegal by authorities.

This video was made shortly after a court hearing on whether or not the group should be allowed to stage a street protest. 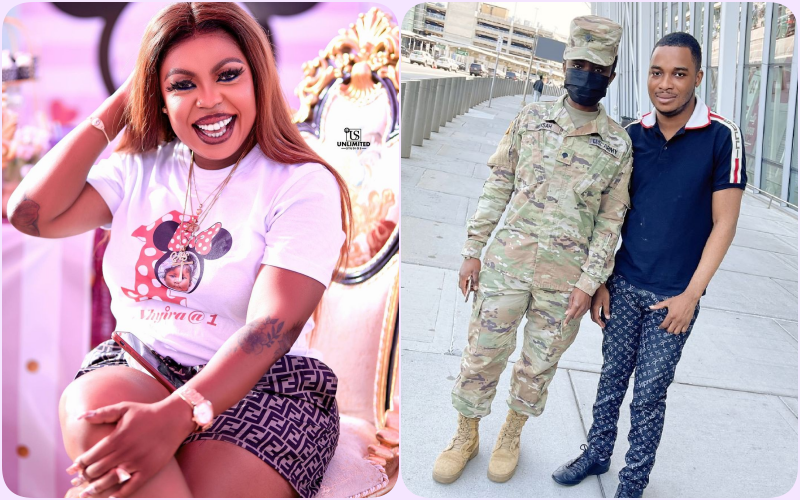 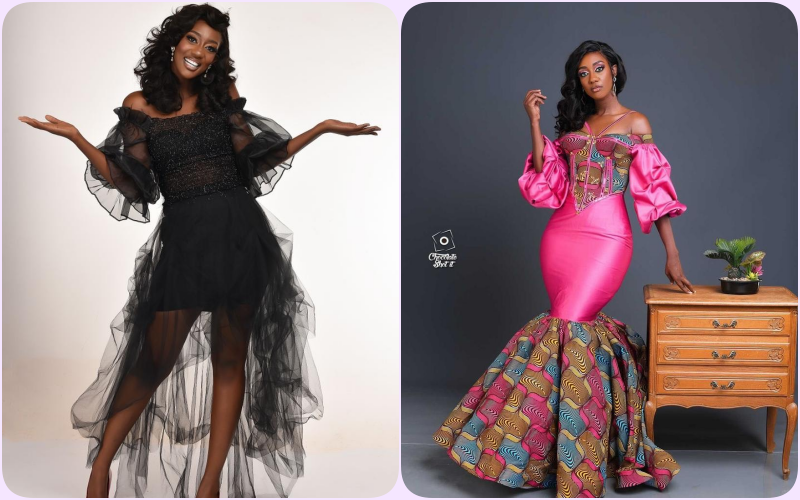