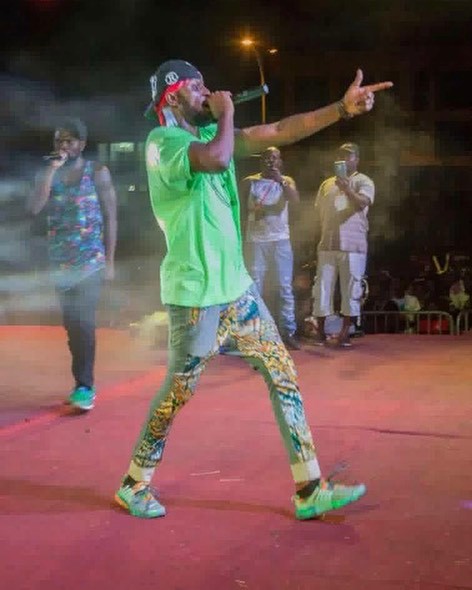 “Shatta Wale’s beef didn’t shot up my followers. It hasn’t helped me in anyway. I’m still helping myself. The beef had no positive effect.”

On whether the beef has ended, he said ,

“I’m a gangster, and my fans know that as well. The beef hasn’t ended. When i feel like dropping part 3, I will.”

The Gbee Nabu crooner also disclosed that his album, Faster than gods will be released next month.”