CLICK HERE TO GET THE VIDEO
DOWNLOAD
Contents
Au revoir, Yahoo!
Why did Verizon buy Yahoo?
So is this the end?

After months of speculation, the early internet powerhouse has sold off its core assets for $4.83 billion to telecom giant Verizon. It has been a long road to this point with multiple CEOs, multiple acquisitions and multiple second chances, but on July 25 it was clear: Yahoo, as we know it, will never be the same. Let’s take a moment to work out what exactly that means.

The internet pioneer, which peaked in 2000 with a market cap around $125 billion, was already well past its prime when co-founder Jerry Yang turned down Microsoft’s $44.6 billion buyout offer in 2008, dismissing it as inadequate. Investors were furious. As it turns out, they had reason to be.

The company had a long list of products — including news, finance and sports content, email, mobile services, social platforms — but in the end it failed to define what it was and became more fractured as time went on. On Monday, Verizon joined the dwindling party.

Why did Verizon buy Yahoo?

U.S. telecommunications company Verizon purchased AOL for $4.4 billion in May 2015, so it makes sense the company wanted to find another digital asset to further enhance its mobile offering.

The other main thing Yahoo has going for it is its advertising technology.

“Just over a year ago we acquired AOL to enhance our strategy of providing a cross-screen connection for consumers, creators and advertisers,” Verizon CEO Lowell McAdam said in a press release. “The acquisition of Yahoo will put Verizon in a highly competitive position as a top global mobile media company, and help accelerate our revenue stream in digital advertising.”

So is this the end?

You are still going to be able read your Yahoo mail, get your weather on the Yahoo app, play your fantasy football and just about everything else you normally do with Yahoo.

Behind the scenes, however, there could be major changes. Thousands of staff members may be cut from the 10,000 people Yahoo employs across the world.

And in a broader sense, it is the end of one of the world’s largest search engines. The company that was once among the most valuable internet properties — much like AOL — has now been bought primarily because a lot of people use its email service and it has some decent advertising technology. It will remain as a company, but it is officially over as a forward-looking tech giant.

Or maybe not, according to Mayer.

“Yahoo is a company that changed the world. Now, we will continue to, with even greater scale, in combination with Verizon and AOL,” she wrote. 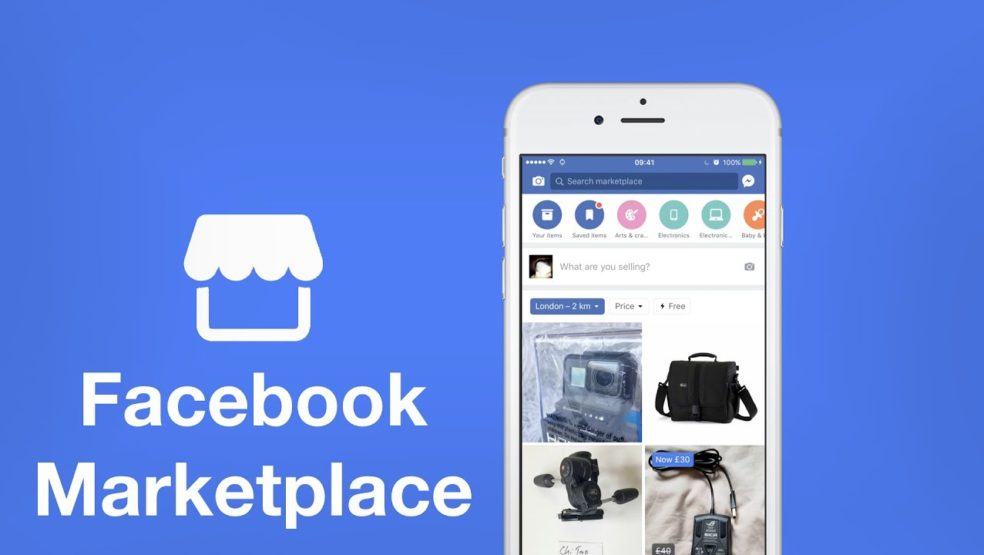 Together We Can Make The World A Better Place

Sitting Right Here Waiting For You Come To Me

Believe that Apple will announce the iPhone 11.