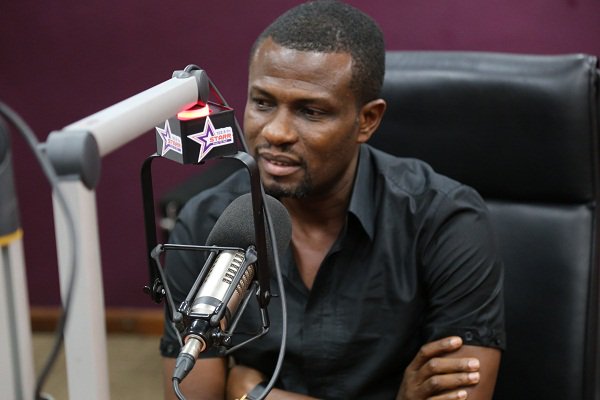 So yes, the 2017 edition of the VGMAs nominees list was released on Friday, Feb. 24, 2017, and many are raising concerns as to why AMG signee, Medikal found his way into the Artiste of the Year category.

According to many, MDK doesn’t deserve to be in that category.

Well, board member of the VGMAs, Mark Okraku-Mantey has disclosed why Medikal was nominated in the Artiste of the year category.

“I think Medikal’s strength was within the universities and more of the younger people. I agree that some of us didn’t see too much of Medikal but the younger folks saw more of Medikal and that is why he earned a nomination. We [Hitz FM] tried to do something with Legon during its SRC week celebration and when I went there, spoke to some of them, I realized that they keep mentioning Medikal. These are some of the things that emerged on the board.

On why Sarkodie’s RNS song was nominated, he disclosed that the management of Sarkodie submitted the radio edit version of the song but not the original song you’ve all heard.

“What these musicians do is that, when it comes to the VGMAs, they submit the cleaner version of the released song. In this case, they submitted the radio edit version but not the original song that was released earlier, and so that was why the song was nominated”.

This Story Was First Published On Thebigtriceonline.com