Mesut Ozil has joined Turkish Super Lig side Fenerbahce in a permanent transfer.

Mesut became Arsenal’s record signing when he joined at the end of the 2013 transfer window from Real Madrid. He was soon to make an impact, claiming his first assist on his debut and ended his first season with the dramatic FA Cup final win over Hull City.

Two more FA Cups followed in the next three seasons and Mesut was also named Arsenal Player of the Season in 2015/16. During his time with us Mesut made over 250 appearances in all competitions, scoring 44 goals and making 71 assists.

The transfer is subject to the completion of regulatory processes. 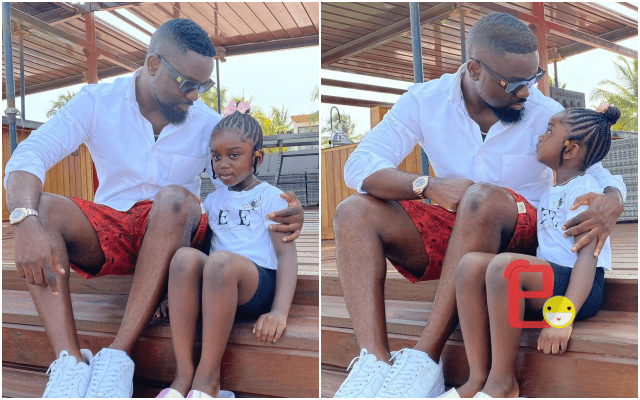 Sarkodie Is Not Dead, Ignore The Rumors – Management 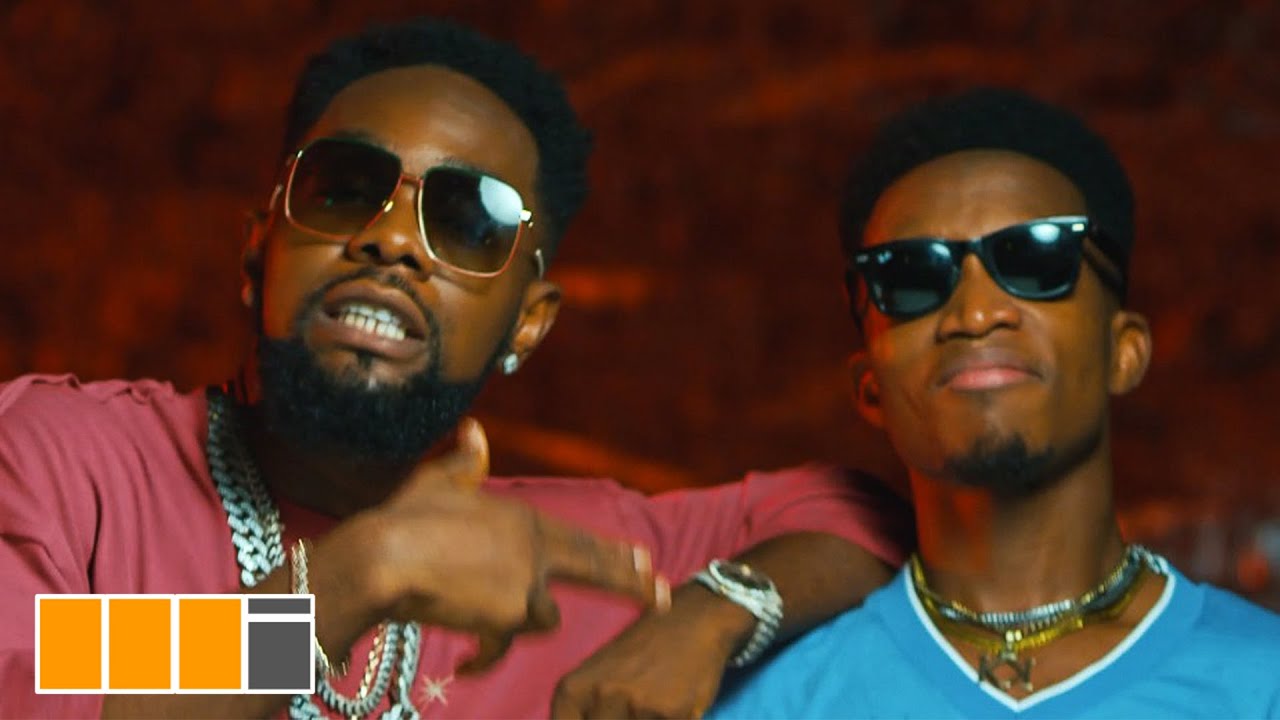