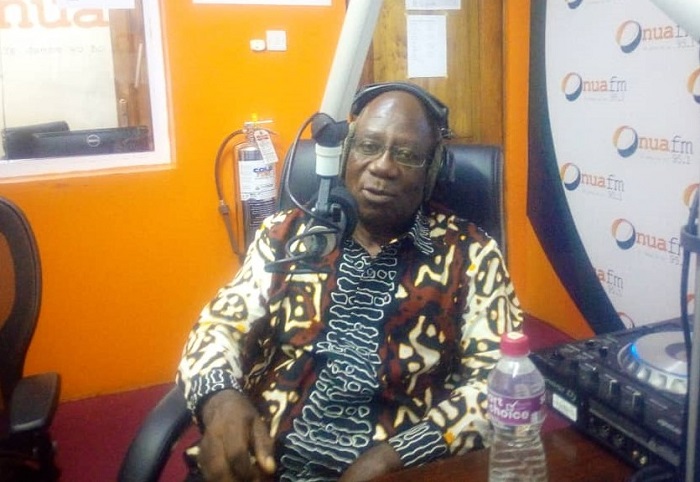 Mr Kwadwo Aboagye Nyanpon, MP for Biakoye Constituency
A member of the Parliamentary Select Committee on Roads and Transport in Parliament, Mr Kwadwo Aboagye Nyanpon, is advocating for over 200 per cent increment in road tolls.Sharing his view on the state of roads in the country on Accra-based radio station, Onua FM, the Member of Parliament for Biakoye Constituency in the Oti Region said the increment is necessary since the prices of goods and services in the country have increased but the road tolls remain the same.

“I was the CEO of Ghana Highway Authority in 2009 under the late former President [Atta] Mills when we increased the road tolls. Since then, prices of goods and services have gone up but the toll remains the same,” he said in an interview on Accra-based radio station, Onua FM.

The MP advised that anytime a road is constructed, “2% of total cost of that road should be set aside for maintenance annually” if the road will last.

“If you don’t do that for five years, the amount that would be spent for maintenance would be more than double. It would be between 40% to 60% of the total cost of the road.”

Mr Nyanpon said “lack of maintenance is the cause of our deplorable roads. We need to maintain them always instead of constructing new roads”.

Stand Up, Stand Up For Paul Kagame: Rwanda Introduces “Monthly Car Free Day” In A Bid To Sensitize Its Citizens On The Need For A Healthy Lifestyle