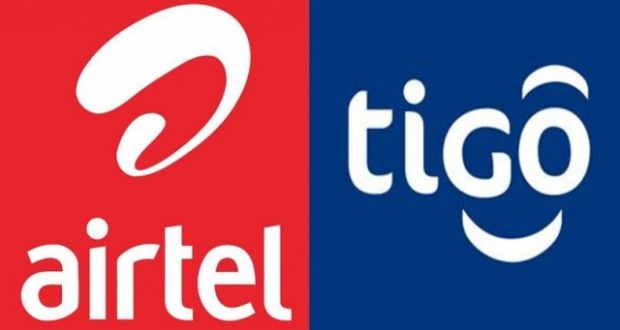 Citi Business News has learnt telecom operators; Airtel and Tigo, have completed merger talks to make the two companies one entity in Ghana.

The talks which commenced last year were finalized early this year-2017, with persons familiar with the move asserting, that an announcement on the completion will be made soon.

It still remains unclear whether the two companies will be holding an equal share in the new stake.

Profits in the Ghana’s telcom industry has been declining for some time as a number of challenges including Ghana’s power crises, high cost of operations and low tariffs for telecom operators continue to hurt telecom operators.

The merger between the two is however expected to push the new entity to the number three spot of leading telecom operators in Ghana, after Vodafone which is at number two and MTN, which is the currently the biggest telecom operator in Ghana.

The two have both been credited with a number of positive transformations in their respective companies.

The two companies have so far remained tight lipped over the merger, leaving customers and workers clueless over the developments and their fate.
This Story Was First Published On Citifmonline.com