Jason Gaisie, popularly known as Pappy Kojo, a Ghanaian hip hop and hiplife recording artist, has claimed on the Showbiz 360 programme on TV3, that he is a homosexual.

Asked by host of the programe Giovani Caleb on Friday February 19 whether or not he was joking with the comment, he insisted with all seriousness that he is gay.

“I am a homosexual man,” he said when told about rumours indicating that he is currently dating a popular female musician. He said  in reaction to a question by Giovani about his alleged relationship with Yvonne Nelson.

“What is your kind of man? He was asked again.

When his attention was drawn to the fact that laws of the land do no permit such act, he retorted ”You can’t change it.”

Meanwhile Giovani believed he was joking with these comments which come at a time issues about Lesbian, Gay, Bisexuals, Transgender and Queer Individuals (LGBTQI) have dominated discussions on the airwaves after Minister-designate for Gender, Children and Social Protection, Sarah Adwoa Sarfo has expressed disapproval over the legalisation of homosexuality in the country.

Supreme Court: Check What Sammy Gyamfi And Kojo Oppong Nkrumah Were Doing Outside The Courtroom 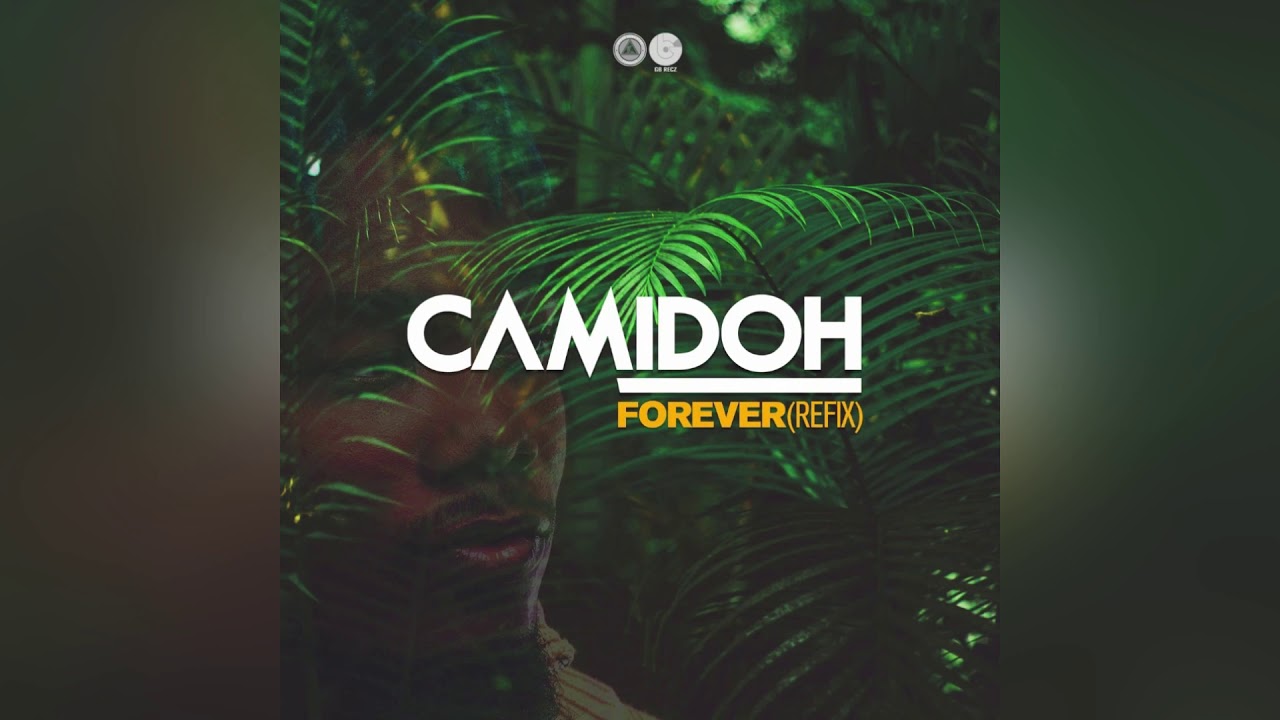