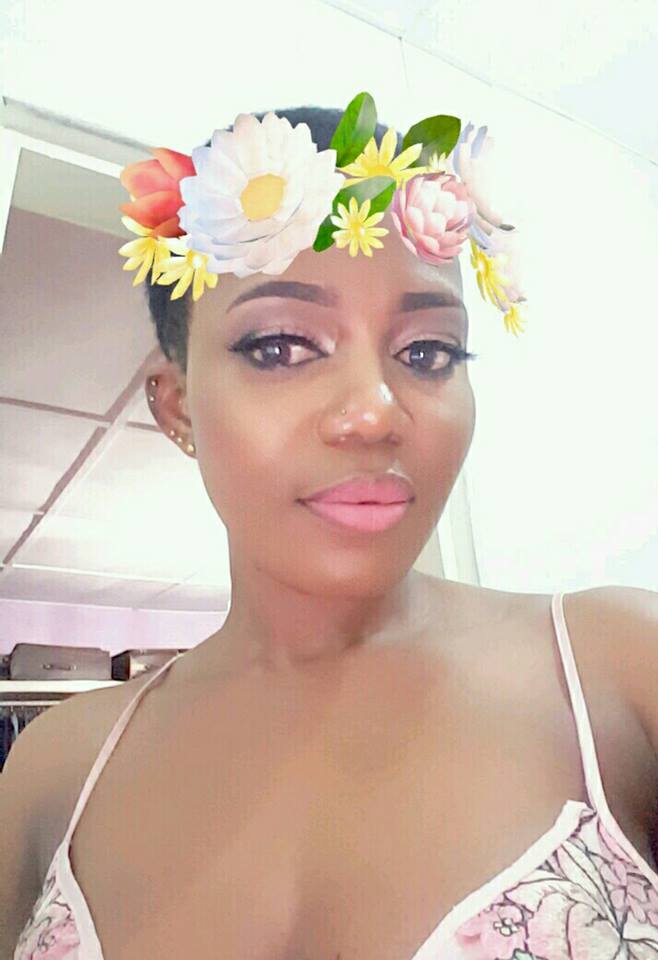 Ghanaian musician Mzbel has disclosed the reason behind her support for the opposition National Democratic Congress (NDC). Mzbel did not support the New Patriotic Party (NPP) because the party did not believe in her brand when they were in power from 2001 to 2009.

Mzbel was a key supporter of former President John Dramani Mahama and the NDC ahead of the 2016 polls and was visible in the party’s campaign, wearing party T-shirts while criticising then opposition NPP flag bearer Nana Addo Dankwa Akufo-Addo.

Speaking on Class Drive on Thursday 23 March, the 16 Years composer said the NPP, while in power under President Kufuor, rejected many of her proposals to organise charity works for the needy, but the NDC supported her works when they held the reins.

She reiterated on the show that she would always support the NDC.

Speaking to show host Prince Benjamin, she said: “I will support NDC because of some support I got from them in the past. I have organised a lot of charity events where I got support from their government.

“But when late president Atta Mills was in power before John Mahama, I got support to help people in Jamestown and to help the needy.

I organised medical screening and a lot more, so I felt like if I support them and they keep staying in power they will continuing supporting my charity,” adding that she was sure many in the NPP did not like her because some said it to her face.

Mzbel advised her fans not to judge her based on what they read about her in the media. According to her, she is a nice person who just wants to live a normal life.

“Don’t judge me based on what you read in newspapers or what you read on websites and blogs. If you don’t hear it from me, then it’s not true.

They should understand that celebrities are also human beings. We like to do silly stuffs like they like to do. We like to take our phones and pull our tongues out and take pictures and be carefree, so sometimes they shouldn’t take these things too seriously, otherwise it would not be fun anymore, we would be like robots, always faking.

Nollywood Loses One Of Its Own Again