New Music: Pure Akan Takes Us On A ‘By The Fireside’ Journey with New Album, Nyame Mma

Akan adds yet another masterpiece to his collection. The writer tells tales from an indigenous African setting. He’s not mincing his palette with non-essential pigment – it is pure Akan.

A fortnight ago, Akan promised fans of his upcoming album and true to his words, here’s ‘Nyame Mma’. He is a master of his own accord; the rapper weaves his lyrics in an African pot. The ‘Me Sika Aduro’ rapper drops a 16-track project as compared to his previous 15-track ‘Onipa Akoma’.

The level of dexterity is just as pure as drinking directly from a vigneron’s cauldron, or you might say his calabash. The album deserves no skips to appreciate the project.

From the chirping sound of crickets at the beginning of the album to the last track, Akan is recounting tales by the fire side. From tracks like ‘Agyapadeɛ’, the storyteller disseminates how one is born into a typical clan and their connection to the cultural values.

Down the lane, on ‘Mensesa Me Ho’, as indigenous as he could be, the artist is staying true to his own values. As opposed to being conventional, the artist is one of a kind – and he will not betray himself, which also brings him happiness.

On ‘Wo Dansefoɔ’, he becomes a listener. Kwa Appiah as he’s also affectionately called, Akan relays a story of reselling an ideology to a true custodian who has little or no support. Call it a typical cultural appropriation.

The immediate next soundtrack, ‘Tuntum’ talks about the rediscovery of a person’s true belonging and finding their true meaning.

This time, he recruits the ‘Moving On’ hitmaker, Ayisi on this self-explanatory title ‘Apɔnkye Is a Goat’. Surely, Akan is a sensei of his art. Probably one of the most controversial lyrics of the time. He insinuates he’s the slave that jumped overboard ship and went back to his people. He must now regroup his people, and remind ourselves and others of our history.

‘Bɔkɔɔ’ which is the last track, Kwa Appiah talks about the virtue of patience and resilience. He features King Ayisoba on this one.

No one could have delivered ‘Nyame Mma’ more than Akan. This is the closest literature one can actually get to relive the nostalgic memory lane of a true African experience. Surely, this project does not belong in a vitrine but everyone should hear it. 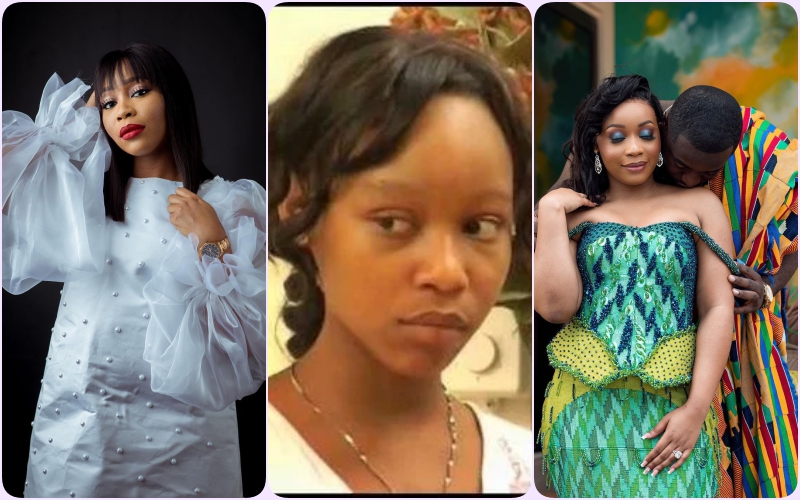